The Revaluation of all residential properties in Northern Ireland came into effect on 1 April 2007, based on capital values in April 2005.

Around 40 or so ratepayers have taken their appeals to the newly formed Valuation Tribunal (VT) and the majority have been dismissed.

RHM was approached by one such ratepayer who owned a property outside Tandragee, whose appeal had been dismissed on two occasions by the VT.  In addition, the VT had refused to give the ratepayer “leave” to appeal to the Lands Tribunal.

Nick Rose considered the papers and felt that the case raised issues of general importance, not least the principle that the best evidence of Capital Value is provided by house sales in the immediate locality.

Nick represented the ratepayer at a hearing before the Lands Tribunal and leave to appeal was granted.  As a result, a negotiated settlement was reached to reduce the Capital Value from £320,000 to £250,000. 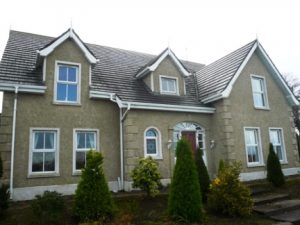